The Homegrown String Band™ - An Anthology of American Folk Music: A Celebration of American Music from 1927 to 1932 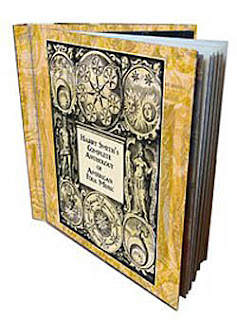 Join us, The Homegrown String Band™ at 2 pm on "Super" Sunday, February 5th, as we present our show "An Anthology of American Folk Music" at The Port Jefferson Free Library.  This show will feature original arrangements of songs that were included on Harry Smith's 1952 seminal six LP collection, as well some other country and blues music that  was recorded between 1927 and 1932, "The Golden Age of American Music." This was an important period in the history of American popular music that took place from the time that new technology made high quality recordings and radio broadcasts possible up until the downturn of the "Great Depression."

Posted by Rick Jackofsky at 10:37 AM No comments:

We started playing music together as a family in 1994. Our first stage performance was in January 1997, 20 years ago this month. Later that year we branded our nuclear family band; The Homegrown String Band™ - "The Family That Plays Together."

Join us on Friday January 20th, from 7 to 8:30 pm, as we celebrate 20 years of family style acoustic American music and dance. 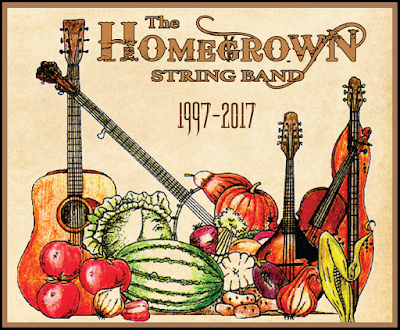 Posted by Rick Jackofsky at 11:11 AM No comments: 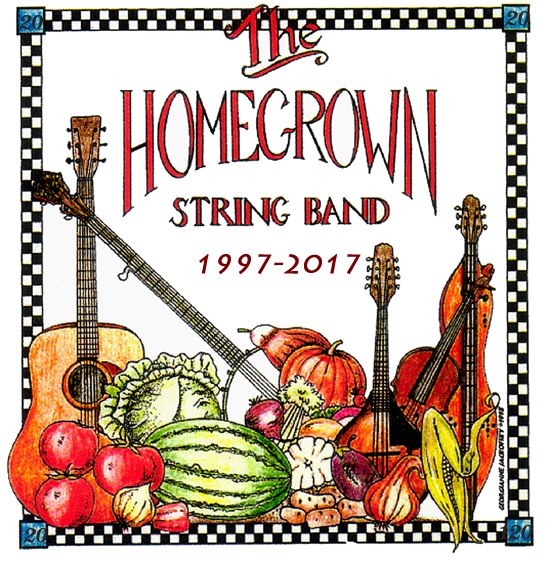 Posted by Rick Jackofsky at 11:42 AM No comments: