Help us lose those mean old winter blues!
We will be doing a FREE show at the 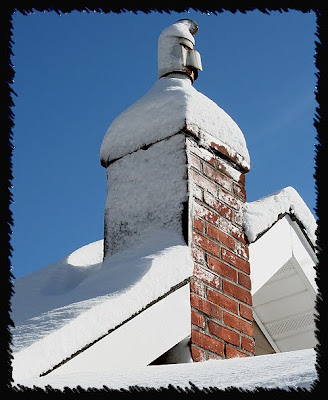 
Life is Hard, But It's Good!
Click to listen to "Life is Hard" and other Homegrown ditties! 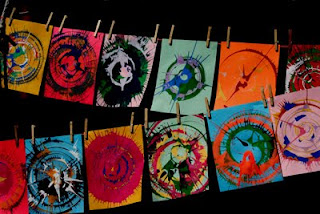 The music of The Homegrown String Band doesn't fit neatly into any radio station format or record store bin. While we play traditional music and instruments, our music is not frozen in some bygone time. The tradition of American roots music is a tradition of change and we are carrying on that American tradition by using the tools at hand and borrowing from various musical genres to create something new and unique. Newsday reporter Paul Vitello once described our music as "hard to describe." Hard to describe is one label that we are more than happy to wear. We certainly are a "Unikew" bunch that stands out in a crowd. Sometimes it is hard to convince promoters who book specific genres to take a chance on something a little different, but when they do The Homegrown String Band's high energy original and eclectic sound is always enthusiastically received by folk, blues, and bluegrass audiences around the country.

HGSB fiddler, Erica, is the featured designer on today's Knit Picks Knitting Community Blog. In the interview she discusses how her approach to knitting is influenced by her musical background.

In the past week we've had some musical guests visit the old home place. This past Sunday, and then again on Wednesday, we were graced by the presence of two fine young musicians who joined us for dinner and an evening of jamming.  Annalee's friend Tim sat in on bass while Erica's pal Chris got us rockin' with some awesome percussive patterns. Sounded pretty good. Starting to think that maybe some Homegrown Family & Friends shows could be happening in the not too distant future. You never know.
Posted by Rick Jackofsky at 6:12 PM 1 comment: