Johnny Cash was born 82 years ago today in Kingsland, Arkansas. He passed away in September of 2003 leaving behind an incredible body of work that influenced a generation. This is a video of The Man Who Dressed in Black, a song I wrote about six months before he died. The video was made in March of 2010 at the Vanilla Bean Cafe in Pomfret, CT.

Posted by Rick Jackofsky at 4:31 PM No comments: 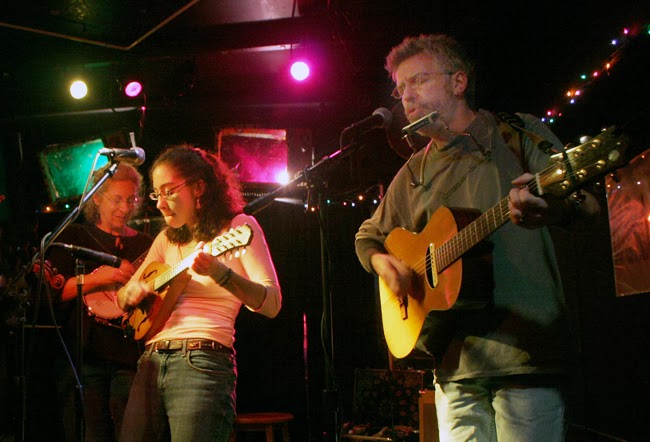 Enough with the ice and snow! Time to get out and make some music. This Saturday night (2/22/14) the Homegrown Trio will be shakin' off  The Snow Shoveling Blues and rockin' the roots of American music at  Crazy Beans  in Miller Place. So come on down, have a nice cup of joe, hot tea, (or a cold beer) and support the local music scene. We'll be playing from 7pm 'til around 9pm.