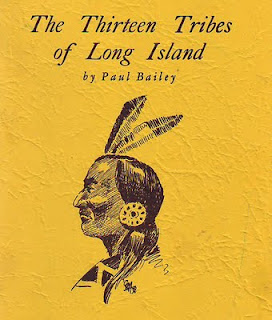 On Wednesday, August 10, 2011, at 7:00 pm the Homegrown String Band will be presenting a free concert at the Connetquot Library in Bohemia, NY. The word Connetquot means "Great River" in the language of the Secatog (Secatogue) people. The Secatogs were a Delaware-Algonkian community that lived on the south shore of Long Island, from Copiague to Bayshore. They were one of thirteen "tribes," identified by Suffolk County Historian Paul Bailey in his 1959 pamphlet "The Thirteen Tribes of Long Island," living on the island when European settlers arrived in 1635.